Who am I to judge you? Who are you to judge me?

Dictionary: Judgement: the ability to judge, make a decision, or form an opinion objectively, authoritatively, and wisely, esp. in matters affecting action; good sense; discretion: a man of sound judgment.

Stigma: a mark of disgrace or infamy; a stain or reproach, as on one’s reputation; a mental or physical mark that is characteristic of a defect or disease: the stigmata of leprosy

In my opinion, judgment intertwines with stigma. Why do we judge?

I have voiced about my personal encounter with both judgment and stigma in my other blog “Living in Stigma“, and a perfect example was a family member.

Not long after my hospitalizations years ago with major depression, my brother-in-law severed ties with my spouse and me fearing for his children (or so he claimed). I really questioned at times if he believed I was going to attack him with a knife!

But each Christmastime thereafter, my name was omitted from the Christmas card; only my spouse’s name appearing. I did nothing immoral or sinful, yet I was judged according to my illness of depression. That was an incident of both judging and stigma of mental illness. I haven’t spoken to him, his wife or extended family since the late ’90’s.

Riding the bus home last week, was a true illustration of judging/stigma. 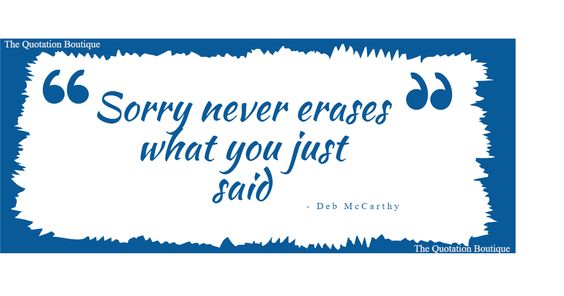 An oversized woman boarded the already crowded bus, and of course, no one offered her a seat. I was seated virtually to the rear of the bus, sitting beside a young woman. Immediately, she turns to me and says “wow, she is huge, disgusting, you would think she would take better care of herself”.

I was outraged, opening my trap responding “those are nasty words” She gave me “the stink eye“. I also overheard offensive comments behind me, “imagine her poor husband”, and “she must eat at McDonalds four times a day”; discriminating, hurtful remarks.

For most of my life, I’ve been obese so perhaps people were gawking and commenting about me.  Losing a massive amount of weight a couple of years ago, I can look at it from the other side now.  Stigma and unfair judgment.

Who made these people judges? It is unknown what is occurring in other people’s lives. Perhaps they lost a family member, maybe surviving a divorce, surviving mental illness, another illness or whatever. Even if it wasn’t any of those, what effect is it having on anyone else’s life anyway? Why must it be of their concern, this woman did zilch to them? Why would it be up to somebody else to pass a comment? What about them; are they so perfect? I think not.

The way I try and live my life is, and live by these words; if it doesn’t directly affect me, then why should I judge another person?

Many years ago, a friend of mine was working through marital problems, was married a few times, and her family all but deserted her. I believe they felt disgrace due to this. It was her words that forever stuck in my head, “who are they to judge me – this is not affecting them”. (There were no children in the picture).

I think it’s nosy, opinionated people most times, who have to have their say. They judge, criticize and hurt, repeating this practice and causing needless riffs in families or friends.

I’m not an angel, for I have done it myself, but try to be aware of it.

I believe it’s required to have an opinion, who would want to go through life and not be opinionated, however, when it travels outside that realm and leaves a trail of judgment and hurt; then it’s gone too far.

Written and copyright by Deb McCarthy 2017

Would love a reply Cancel reply

The inside scoop of one INFP's mind

The Rants of a Ghanaian!

The "Rants" expressed are my own, and generally unpopular with others.

Inspiring through the journey

The Rambles of a Dreamer

“Yes: I am a dreamer. For a dreamer is one who can only find his way by moonlight, and his punishment is that he sees the dawn before the rest of the world.” ― Oscar Wilde

The human person is homo viator, a pilgrim or wayfarer who journeys through mortal life with eternal life always in mind.